Complex web personalisation – the true value of a trusted partnership

Virgin Wines has been a Webtrends Optimize client for many years and together we have delivered significant incremental value by optimising their digital presence.

With a mature site, Virgin Wines wanted to provide an even more personalised experience for their clients, and returning customers was an area where there was potential opportunity. 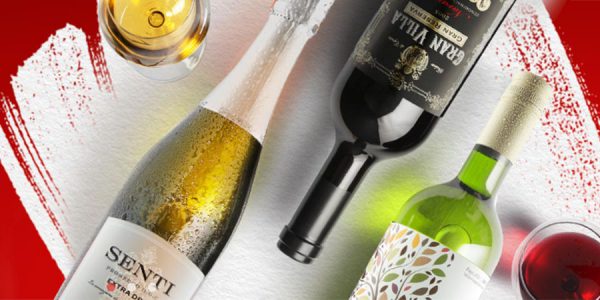 Often returning customers have either purchased a “Pre-mixed” or “Bespoke” case of wine and enjoyed it so much they want to order it again. Therefore, the hypothesis was that having the opportunity to do that quickly and easily would improve the customer journey and at the same time increase revenue.

This web personalisation test, while on the surface seemed easy, was far from that, so much so that in-house developers were sceptical that it could even be done by a third party.

It would be less challenging for those who have purchased a pre-mixed case, but for those who have chosen individual wines to make up their own bespoke case, an additional problem was to “re-build” that case in an on-screen format.

Webtrends Optimize normally categorise the complexity of experiments from one to three, but for this, they introduced a whole new level – Level five!

“We originally thought that a test of this complexity would never get off the ground, but we had confidence that if anyone could do it, then Webtrends Optimize could.”

Having a trusted partnership between Virgin Wines and Webtrends Optimize was invaluable as the development had to integrate into a number of Virgin Wines databases. This was necessary to match a customer’s previous purchase data to current stock levels.

An A/B Test was the basis for this experiment to be able to spot any potential conflicts with other elements on the site.

Because of the complexity of this experiment, and the database integration, building out the test was carried out over a ten-week period, but this was within agreed timescales.

The experiment relied upon a team effort between the Webtrends Optimize consultants and developers and the IT and QA teams within Virgin Wines to ensure that the current website was not affected insofar as it is there for the long run and therefore needs to be constantly maintained. 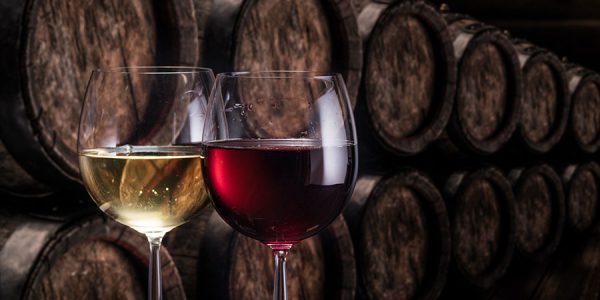 The experiment was successfully delivered with all of the challenges met. The initial results are showing positive lift, especially with those who originally ordered a bespoke case.

Stuart Brown added “I am in no doubt that this was the most ambitious web personalisation piece we’ve ever worked on at Virgin Wines, but Webtrends Optimize and the developers on our side worked as a team to overcome the many complications and delivered a fantastic result.”

“I was most impressed with the joint approach to the project plan, with product and customer attributes being specifically developed and exposed to the data layer months ahead of the test build. We are extremely pleased with the outcome and our partnership with Webtrends Optimize is now stronger than ever”.

One of our Optimisation Consultants would be happy to show you a personalised, no obligation demo, at a time that suits you.